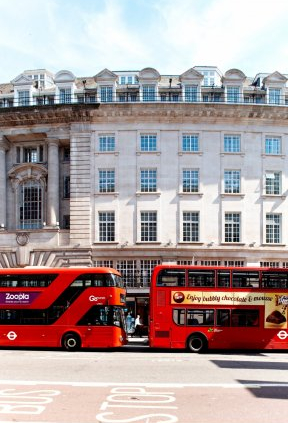 Part of the Crown Estate’s regeneration of the Regent Street Quadrant in Central London, 21 Glasshouse Street is a Grade II listed building that has recently undergone major refurbishment, resulting in the scheme being awarded BREEAM excellent. A notable feature of the building is its 176 large steel windows which were successfully repaired and overhauled by Steel Window Association member, Associated Steel Window Services (ASWS).

The average size of the windows at 21 Glasshouse Street is 2.6m x 1.4m wide. ASWS was asked to undertake a condition survey and then worked with Barr Gazetas, the architect, to generate a full specification for the windows over four floors of both the Glasshouse Street and Regent Street facades, together with two light wells within the building.

The subsequent eight-month project saw ASWS undertake a wide ranging refurbishment including repairs, reglazing, replacement of missing windows and a full overhaul to each of the 358 opening vents. Almost all of the work took place on site with the windows remaining in situ. Replacement windows were made exactly to match the originals using W20 sections. One of the biggest challenges was the phasing of the work as it has to be prioritised to ensure the scaffolding was removed on the Regent Street side in time for the Christmas lights to go up.

A number of the original windows have ‘copperlights’ that would have been installed originally as a fireproofing measure, possibly because the building was used for storing clothing. These are formed of small squares of glass (quarries) joined by copper strips (cames) soldered together. Some has been badly damaged so were refurbished offsite in ASWS’s workshop. In addition, five new copperlight panels were made to replace those that were beyond repair.

Ironmongery was removed from all windows with the intention of it being polished, lacquered and refitted. It was discovered that, instead of being brass, the majority of the handles were steel with only a brass ‘nose’. After some discussion, the design team took the decision that all the handles should be powder coated. In all, 780 pieces of ironmongery were catalogued. Where necessary, items were repaired or straightened while replacements for missing items were sourced from ASWS’s own stock.

The overall quality of the work undertaken at 21 Glasshouse Street is reflected in the fact that the building is now fully let as office space to global technology giant, Apple.

Karen Fuller, architect, Barr Gazetas comments: “We regularly use ASWS and the project went really well. The initial schedule of work that they produced was incredibly useful and detailed. It was quite a tricky project for them and they did a good job, especially considering the budgetary constraints and number of windows involved. Their advice and expertise was very helpful, especially with the ironmongery.” 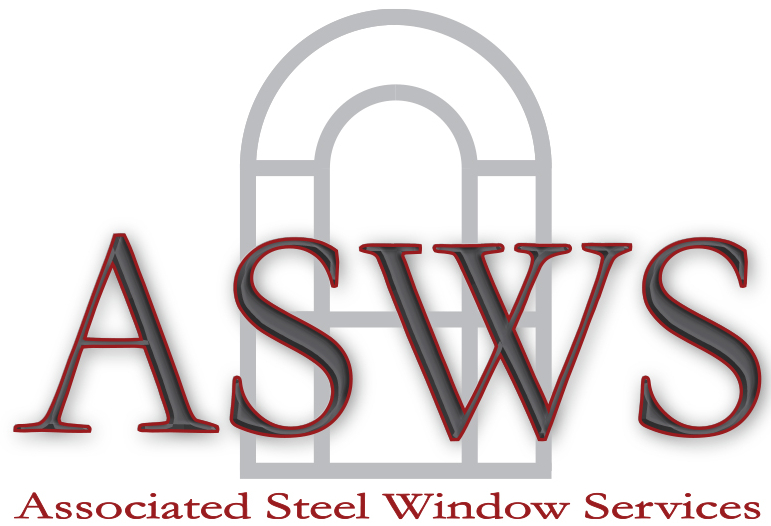 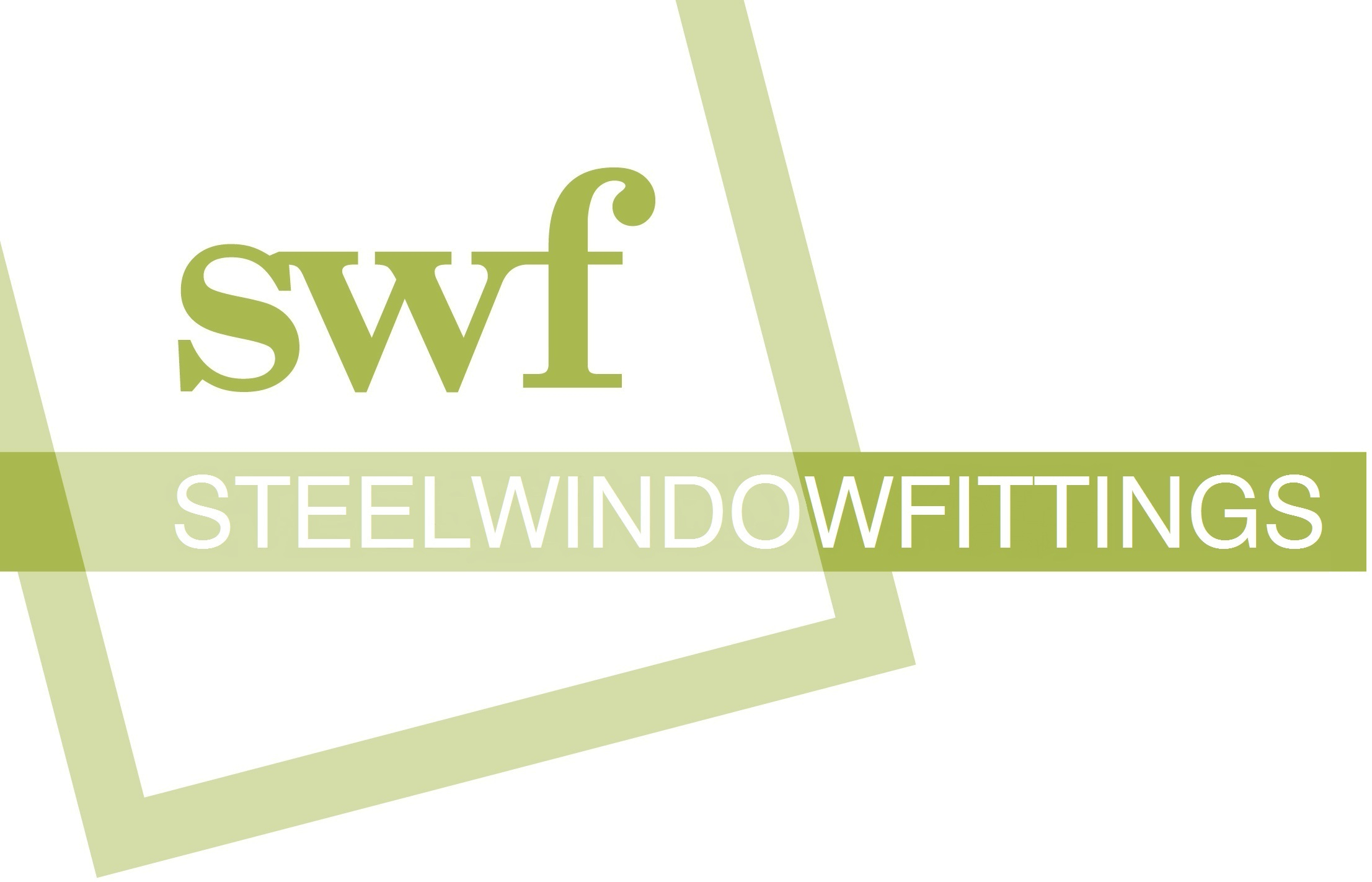 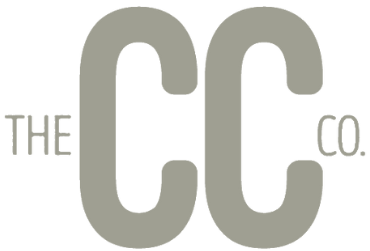 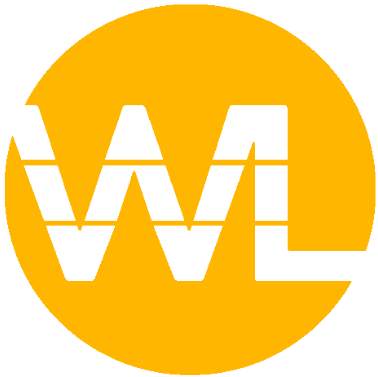 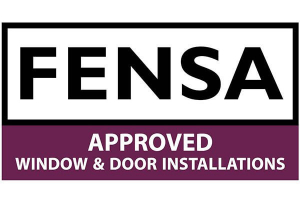 W50Therm – a break for steel windows
Scroll to top